I finally published my sox nodes to npm and you can now install them directly from the pallet instead of having to install from the repository:

This set of nodes wraps a lot of the functionality of the sox command line utility for use in node-red.
It is mostly developed to work under Linux but the record and convert node will also completely work on Mac OS, the play node won’t right now but I’m working on it.
It won’t work on windows as I don’t own a windows machine so won’t be able to develop for it.
Key features are:

and many more smaller functions like switchable detailed debug information on the second output.

As always any feature request, bugs reports and feedback is welcome in the repository: 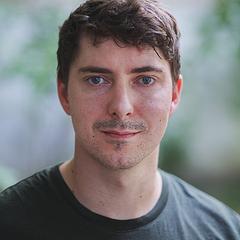 Have fun with it,
Johannes