Can i automate "pushing" commits to remote github repository?

Hello,
I'm using the projects feature and I want to automatically push my changes to my remote repository, which is on github (like "if there is a new local commit, push that to github")
How can i do that?

Maybe periodically run a git command to check for new commits and if found push to upstream.

What would that git command be?
I'm a total noob in git and only know the git clone command.

EDIT:
I did it using this script which i put in crontab to run every minute.

Thanks for your help
Aaron

Not specific to Node-RED, it is possible to configure any git repo to push after a commit. 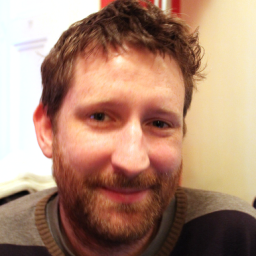 How can I automatically push after committing in Git?

Your project's git repository is under ~/.node-red/projects/<project-name>