I have 4 instances (app) running node-red on different folders on the same pc.
When I update to node-red 3.0, I was surprised because some apps doesn´t work well. The dark mode disapear (doesn´t responde) and multiple nodes do not apear on the ui. On layout nodes programming is everithing the same.
Can someone explain why this happens ?
Is there a best way to have multiple instances of node-red running on same pc?

When I update to node-red 3.0, I was surprised because some apps doesn´t work well.

Which "apps" are these? What did you see? Did you add issues to the repositories so they can be fixed?

What was the exact process you used for updating?
What was your previous version of node-red?

Can someone explain why this happens ?

Not without details I'm afraid. However, if you had asked for advice before upgrading we could have guided you on the best path to avoid issues.

Is there a best way to have multiple instances of node-red running on same pc?

No, but you may benefit from something like flowforge which is designed for running and managing multiple instances of node-red (full disclosure: I work for flowforge alongside one of the original creators of node-red)

I have 2 app running.

One for datalog and the for viewing and set-points transfer.

It is not simple to explain but I know if I create a new application and copy all the nodes then it works fine.

I need to understand how and where node-red saves the configuration for each application.

I have the main app running on the default user windows folder and the other on a specific folder and another port. Both are config to dark mode. 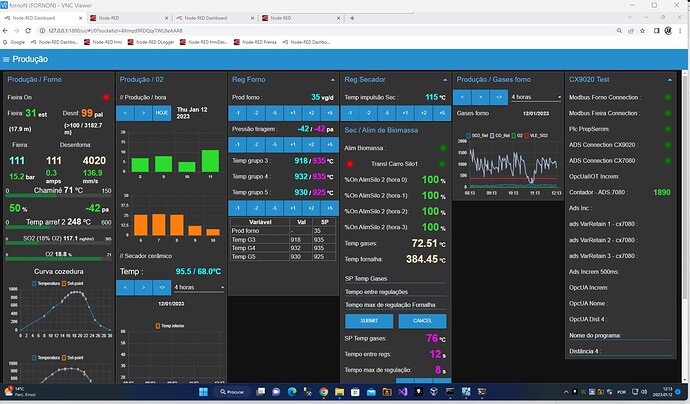 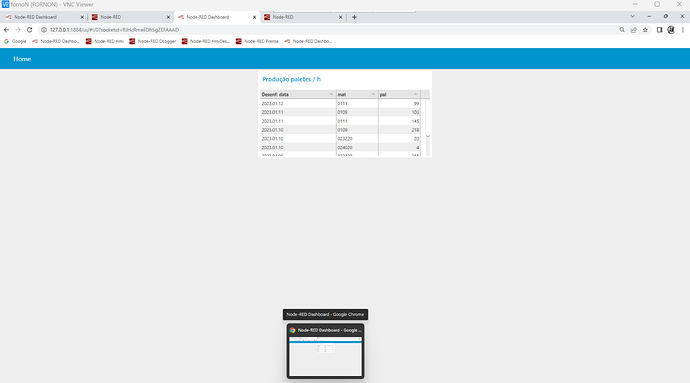 I have backups of both applications, just in case!

Is there a best way to have multiple instances of node-red running on same pc?

There are two ways. With a "standard" install - Node-RED is installed to the global npm location and you can only have 1 set of core code but can create many running instances from that 1 core.

Alternatively, you can install node-red locally to a folder. Then you can have as many different versions of node-red running as you like - great for testing new versions of node-red along side old ones. I created a little tool to help with that kind of installation. TotallyInformation/alternate-node-red-installer: An alternative installer for Node-RED. Avoids global installs, no admin rights required. (github.com)

Which is "best" depends on your needs.