Can dashboard scaling for different devices be influenced?

My dashboard is displaying perfectly on my PC browser. On my Android tablet, it always moves some widgets under others. It would be good if that could be influenced, so if I could somewhere specify if its scahles, move widget x under y
Whats happened now, by scaling its overlassping 2 widgets, which is obviously very undesirable. Can that be avoided ? 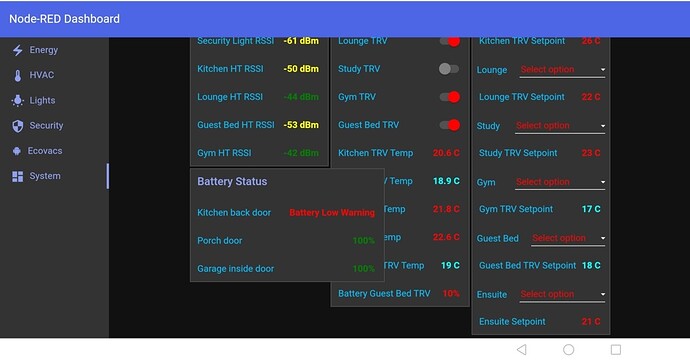 Known issue. And there is no fix for that other than to make your groups to have same width.

I thought making them the same width might help, but I didnt really want to do that. Looks as if I will have too...