I've been happily using the Ikea Tradfri hub and outlet to control my automatic cat feeder. I just saw this article on their new hub, to be released in October 2022. It promises to be compatible with the new multi-vendor Matter standard and so can be used with products from the other big home automation vendors. I'm curious to know how well it will play with Node-RED. Are there already Matter nodes in the works? 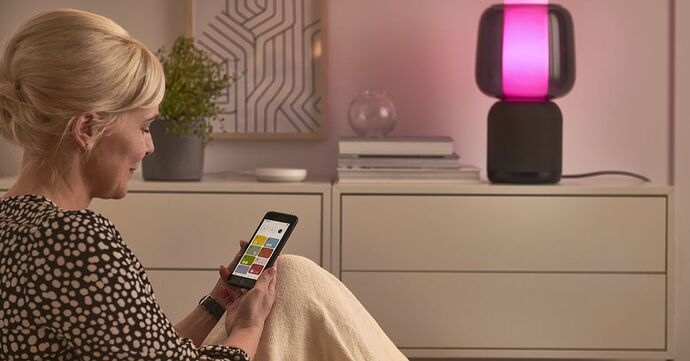 A more robust and reliable smart home from Ikea.

Matter is a protocol that can run on top of Thread/Wifi/BT for which you need hardware.
The Matter standard is still under development.

Also note that Matter's goal is not necessarily to be open, but an industry standard to create compatibility between vendors (for which a whole lot of money needs to be deposited to be actually certified).

Ofcourse the opensource community has jumped on it and are exploring the inner workings by using Open Thread that was released by Google. "modern" zigbee dongles are most likely compatible with Thread, but custom firmwares will need to be created.

Zigbee is already widely inter-compatible and you don't need a proprietary hub to use it. I have 2 Zigbee networks, one is proprietary and only works with Drayton's Wiser home heating system. The other is open, uses a dongle as a hub and works with devices from multiple vendors including Ikea.

As @bakman2 says, Matter is about vendor lockin not openness. Look to something like TUYA for an equivalent.