When can we expect to see a Matter integration in nodered?

The spec is not available yet

A completed Matter specification and SDK (software development kit) are due by the middle of 2022.

After a google search and some digging, I am guessing they are referring to Matter (standard) - Wikipedia

@bakman2 given you appear to know what this is about, do you have a link to what you are quoting?

Indeed, on the matter website I couldn't directly find the specifications, I found this link that stated that the first products are expected by the end of this year and the specs half way.

It helps to include a link

Matter provides a shared foundation on which to build an application. The goal is to have interoperability between devices and ecosystems.

I would guess then that the answer to your original question would be "when someone develops an integration". That's normally how it works. You could contribute something or contact Nordic Semi and ask them if they wanted to work with Node-RED. Or you could try to find someone who is using their products (which I'm guessing was the thrust of your original question).

A few months ago, the guys from Home Assistant have released a hardware board with Matter support: 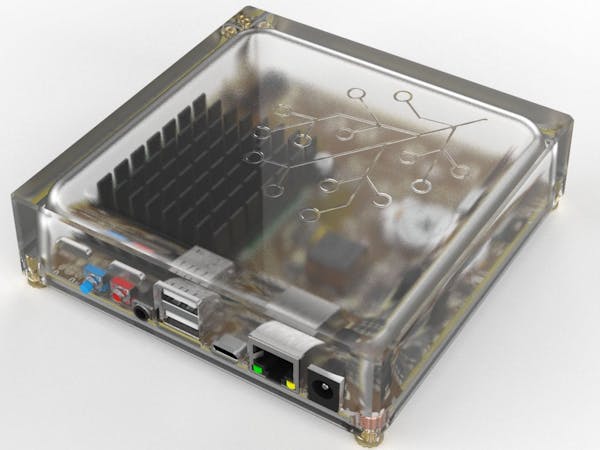 Based on the CM4, both an assembled and kit version are available.

That was the first time that I heard about Matter, and that it seemed to be a huge cooperation between large companies to develop a new wireless standard.

The aim of Matter is an open industry standard for home automation, all large corporations and many smaller ones are participating, while apple, google, amazon and the zigbee alliance were the main drivers of the project.

So instead of a "homekit compatible" doorbell, it becomes a "matter compatible" one, which in the end means it will no longer "matter" what devices you use, they will all be compatible with each other. I think it is a much-needed improvement.

The "similar" drive that earlier initiated and started ONVIF (for IP cameras). Agree, a sound initiative

The meme applies, but Matter is still a good idea. It adds an interoperability layer, without eliminating any existing standard or protocol.

it will no longer "matter" what devices you use, they will all be compatible with each other.

It will still matter which user-facing application (HomeKit, Alexa, Google Home, etc.) you choose. They should all operate with any compatible device but may not offer the same capabilities or performance and will not interoperate with one another. Life will be better but not ideal.