Do we have a node which work like SQLite manager for providing
generic UI to edit table data using browser?

I don't believe so but I'd love to see one!

Likewise. That would be a great node and a huge asset to the community.

I would also like to see MQTT Explorer type of display format on dashboard either using sqlite database as input or directly input from MQTT messages. MQTT Explorer put out lot of data in very organised way with configurable charts. Unfortunately it is still not browser based.

For web based you could use 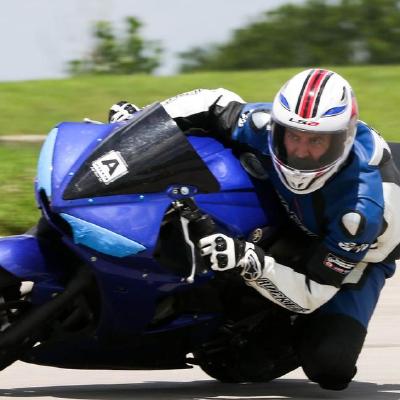 What do you exactly want to do ?

How do you want to be able to edit the table data:

There are tools to edit an sqlite database like DB browser for SQL lite and the chrome extension SQLite Manager you have mentioned. Are they also not an option ? I admit that in that case you must be careful not to corrupt the sqlite DB by updating it both via node-red and this tool.

What I was looking is a node like tablify ,but should emit actions like add rows ,delete row ,edit row etc.
This will not directly write to DB ,but emit action and data as needed.

If we need to update a row ,it send edited data along with rowid and "update".

The input to this node is from SQLiteDB select statement result.
Does that make sense?.

Do a search on the forum for crud (and search the 'Flows' tab) and you will find examples of flows that do what you want.

So to put it simply: you want a wrapper around the node-red-node-sqlite that besides doing what it usually does, it also outputs a message (or extends the outputted message) with the following information:

I think he rather would like something like UI_Table to work seamlessly with a database. Something that has CRUD operations where events (msgs) from that table that state what needs to happen in the database (e.g. delete where key=mag.payload.rowID etc)

But as @zenofmudsaud already, there are a number of crud examples floating around.

Yes partially correct ,it should give a html UI to edit/crud table.
The actions on the table should be routed to node outputs.

Unfortunately it is still not browser based.

Actually I think that it is since I think (though may be wrong) that it is an Electron app (node.js wrapped into an executable with built-in web ui).

But I get what you are saying. It would be interesting to have it deconstructed as a single-page app that could be run from uibuilder under Node-RED

I'd forgotten about that, been a while since I used much SQLite. It will be added to my portable apps folder.

:shudder: - trying to do my best to not be using Python right now thanks

Unfortunately, this looks like a no-go having read recent (since last summer) reviews which are all 1-star.

My idea is create a html table like what is done using tablify node.
Then add edit actions to the same html table which will post the sql to another http end point .
Connect the posted sql to sqlite ,which actually does editing.

Looks it is feasible.

I'll be interested to see the flow you build.