This is a pictorial story. (Maybe conveys more than I can in words.) 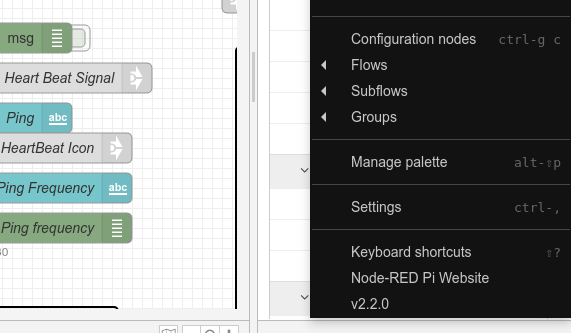 I want to rename this tab. 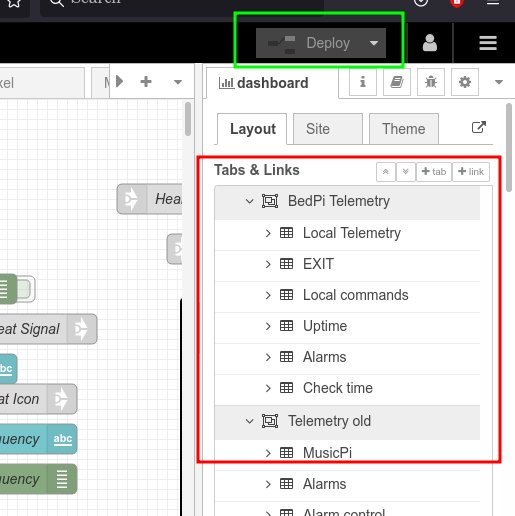 I go in and rename it.

Then when I press DEPLOY

I don't know why the tab hasn't changed its name either.

I went and looked for any orphaned nodes/groups. None.

I had to do some magic to get the groups to move from one dashboard tab to the other.

The dashboard tab/screen couldn't be deleted or renamed.

If I renamed it to something else, all the groups on it would be orphaned.

I had to make a new tab (in/on the dashboard part) and name it what I wanted.
Move/drag the groups form the existing tab to the new one then that tab could be deleted.

I had a tab (dashboard term) who's name I wanted to change.

If I renamed it, this wasn't reflected in the right column.

But then when/if I DEPLOYED, all the groups would be ... orphaned.

The only way I could rename the existing tab was to make a new one then drag the existing groups from the old to new one.

Then I could delete it.

And sorry those links were all spacer groups.
No offence. But my groups had active objects in them.