Losing configuration nodes from within subflow

I develop my project on my windows laptop with (at the moment) node-red rev 1.1.2 (for no particular reason i just don't update that often). I also deploy/copy this project to other windows machines and this process has been working well.

Until today when I installed on a new server which had the latest node-red rev 1.2.6 and found my S7-node end points were all removed from the node configuration. This results in the s7nodes not having a configured connection to a PLC.

To fix i just installed the older rev of node-red. I am wondering what is as fault here? Am I doing anything wrong? Is it node-red or is it the S7 nodes?

I can see the end points in the configuration tab (for the parent flow) , but they are not seen in the s7 nodes within the subflow.

I never resolved the issue and would now like to post again this time with some more info. In addition to the s7 node i get the same behaviour with the node-red-node-sqlite! So i think this is a general issue related to node-red and not the contrib nodes.

Any explanation would be appreciated.

Assuming you mean node-red-contrib-s7, read these.... 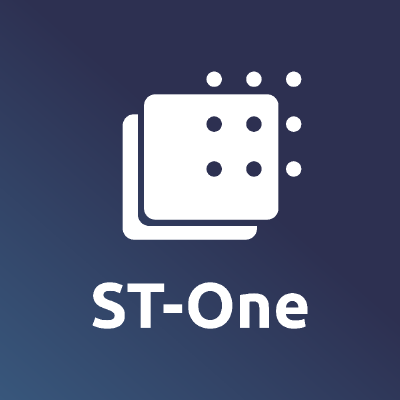 A Node-RED node to interact with Siemens S7 PLCs. Contribute to st-one-io/node-red-contrib-s7 development by creating an account on GitHub.

Keeping the same rev of the s7 node and installing an older rev of node-red fixes the issue. I shall test with various revisions today.

Also, the s7 nodes are instanced from within a sub flow. To fix I had to re create all the plc end points again and reconfigure the s7 nodes with rev 1.2.4. After i did this it was all fine.

Then i updated node-red to 1.2.6 and I have issues again. It seems that the configuration node is somehow now in my flow1 tab in addition to being in the subflow.

Can you raise an issue with those additional details?

Fixes went in around 1.2.4 to do with handling config nodes imported to nonexistent flows.

My guess is something isn't quite working with that logic when it comes to subflows.